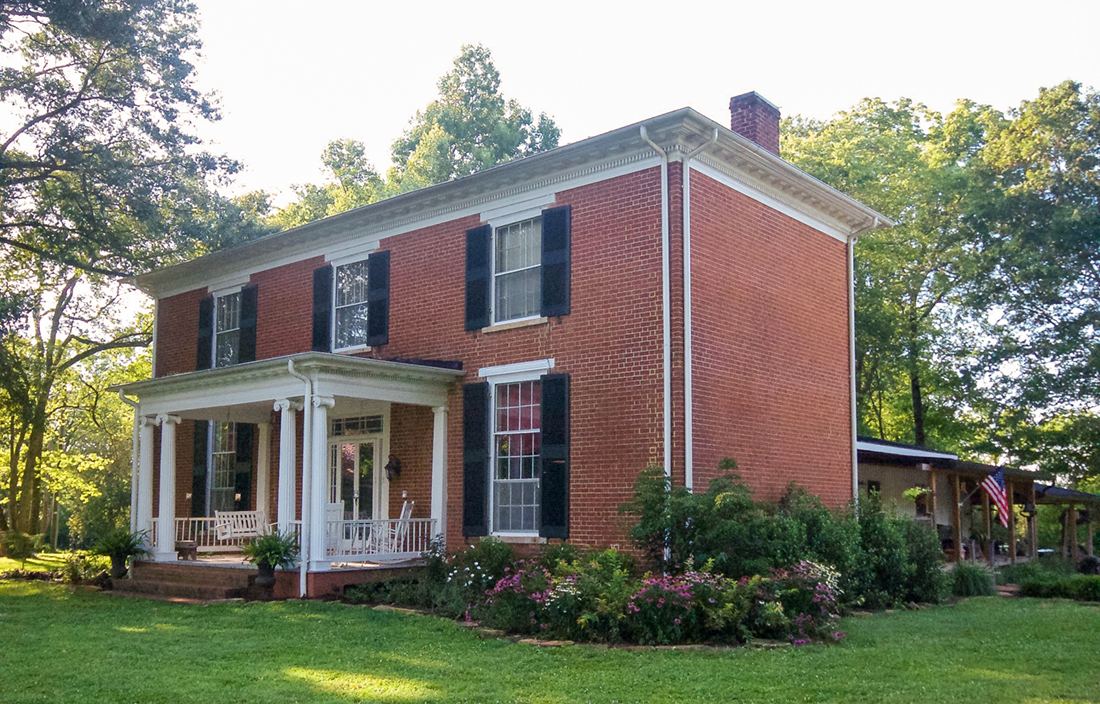 The farm was established in 1799 and the house was built in 1842. The home is a fine example of antebellum architecture and its interior includes the carpentry of the finest craftsman of the area, Mr. Thomas Day of Milton Virginia. Mr. Day’s work was recently featured at the Smithsonian Institute in Washington DC and his furniture and work are highly sought after by collectors.

Halifax town and South Boston share in the rich history of the greater Halifax County, an area that boasts some of the finest examples of 19th century agricultural developments and fine architecture. South Boston was the sight of the strategic victory where by Major General Nathaniel Greene’s Southern Field Army was able to achieve the Crossing of the Dan on February 14, 1781 – an event that is counted as a catalyst for the eventual defeat of the British and victory for the colonies.  There are numerous local attractions and events that celebrate the diverse and rich heritage of the county staged throughout the year.

The property known locally as Springfield has stayed in the same family for 8 generations until acquired by the James and Kelly Gordon in February 2012.  The main house has been largely untouched since its construction apart from a few minor changes that allowed for the the addition of electricity, indoor plumbing and an addition that houses the kitchen. 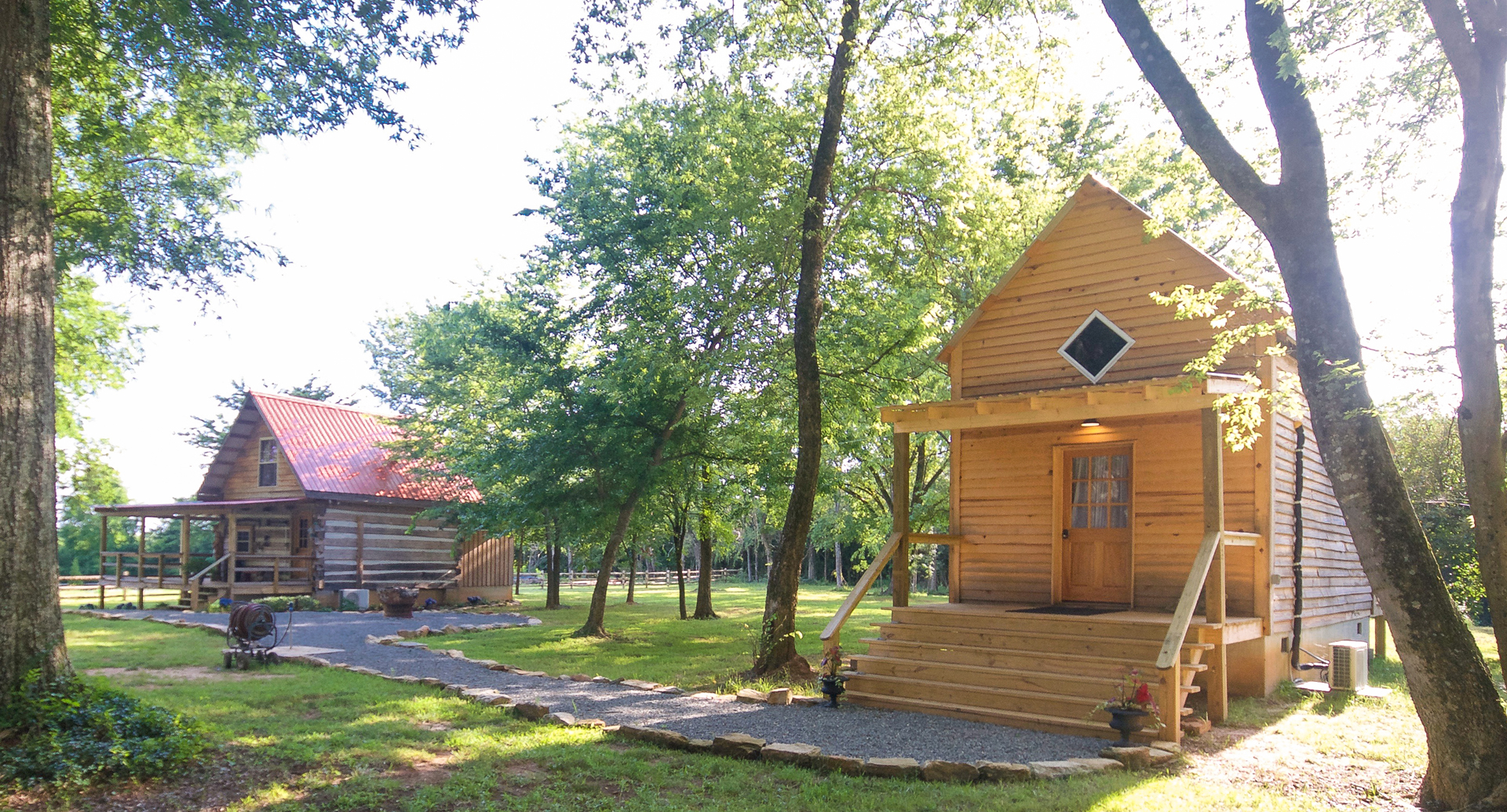 In 2014 James and Kelly started construction of a log cabin on the property using locally sourced timber.  The 18′ x 18’ cabin (shown above in the photo on the left) uses half dovetail notches at the corners and traditional mortar as chinking.  The cabin has been furnished with an addition that houses a kitchenette and private bathroom as well as a private porch that allows guests to relax in their own little piece of the farm.

In 2015 a timber frame cabin was relocated from Georgetown, Massachusetts and now serves as the second guest facility at Springfield (shown above in the photo on the right).  This 12’ x 16’ structure showcases the traditional timber framing construction method with an addition that houses its own private bathroom and kitchenette.

The cabins at Springfield provide a comfortable home away from home for the discerning guest who would like to enjoy the best of what South Central Virginia has to offer. 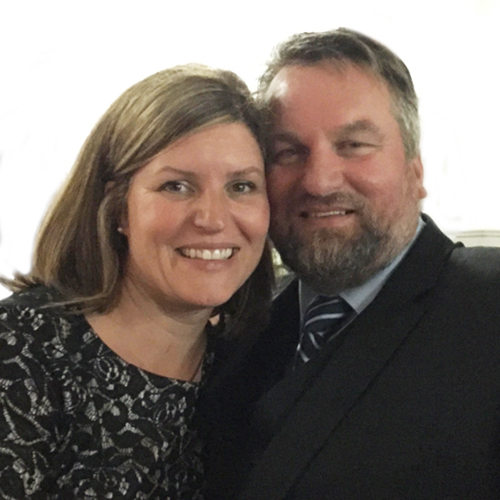 Springfield 1842 is committed to the preservation of traditional crafts and agricultural techniques in cooperation with local farmers and neighbors. The long term goal is to re-establish the crafts that supported the local agriculture (such as bottling and canning, blacksmithing, and traditional woodworking) and to provide a venue to pass on that knowledge and education to others who will develop and maintain those crafts and arts. In support of this, and to provide support to other local agri-tourism operations, future developments on the farm include a functioning blacksmith’s workshop, a traditional garden and heritage orchard, a cooperage and traditional woodworking shop – along with tourist cabins to accommodate students and farm visitors.

Having spent many years traveling and living in various places around the world we chose to make Springfield our forever home and we look forward to sharing it with you.

See More Things To Do